Since that day, NJDEP began a role to manage natural resources and solve pollution problems. In what started with about 1,400 employees in five divisions, NJDEP now has a staff of approximately 2,900 and is a leader in the country for its pollution prevention efforts and innovative environmental management strategies. 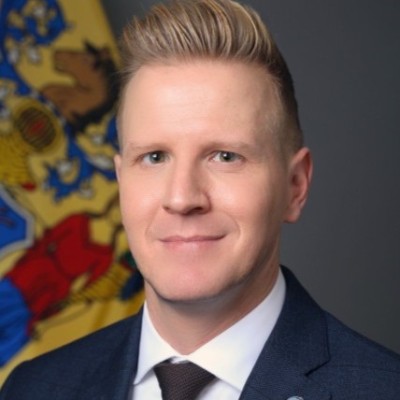